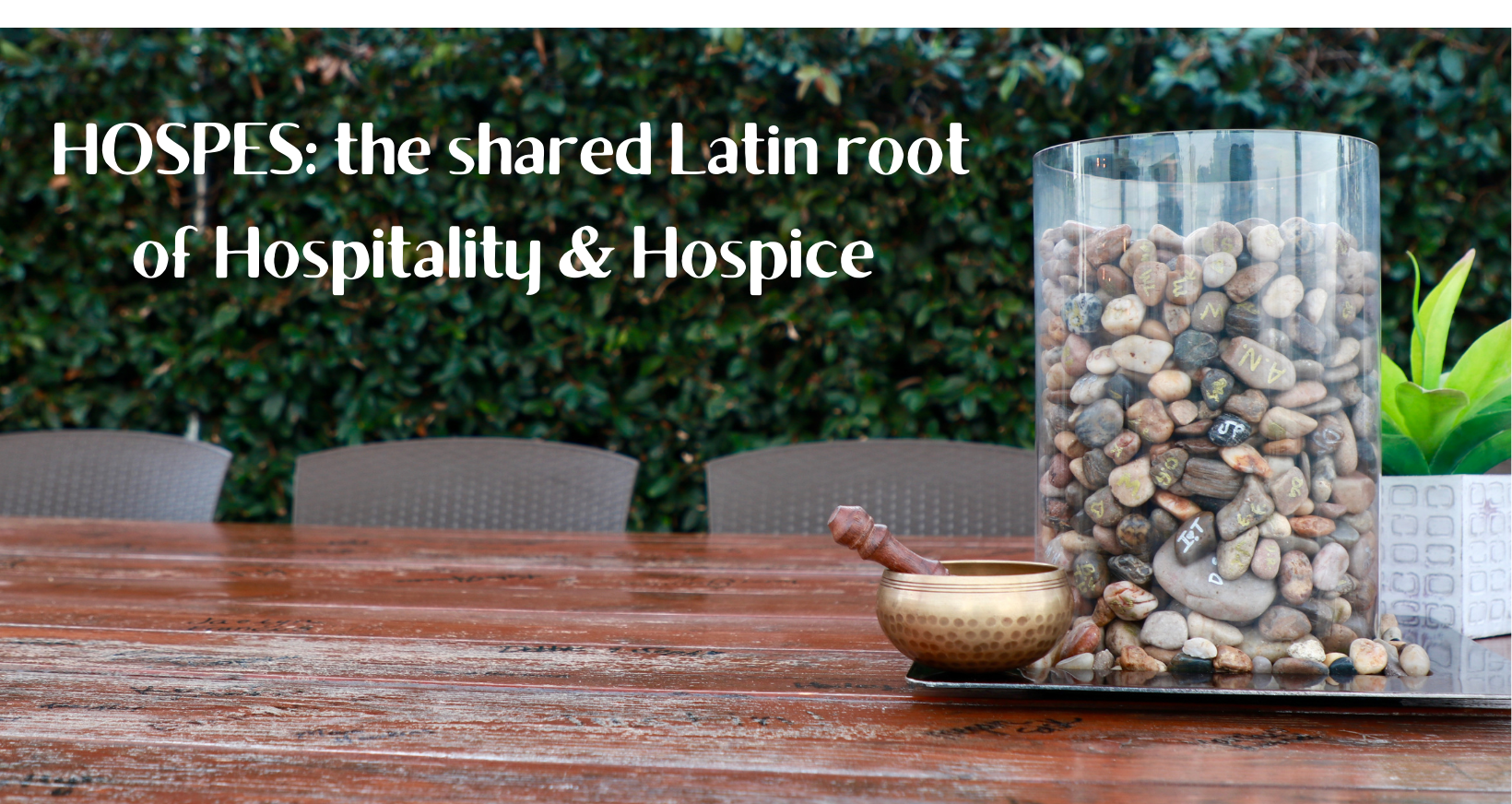 It is a lengthy piece that actually covers many topics about food and eating, including:

In this post I have put together an excerpt of what the article has to say specifically about food and community.  Anything in italics is what I added.  But there is a link to the full article at the end of this piece if you choose to take the time to read it in it’s entirety.  It is a worthy read that moves us to think intentionally about food and how we eat.

“HOW COOKING CAN CREATE COMMUNITY”

This famous food author insists there’s much to be gained from sitting around the table and sharing a home-cooked meal.

For award-winning author Michael Pollan, food rules. And in today’s culture, it seems as though we are always being bombarded by the latest recommendation for the best way to consume food.

When he scans our current food culture, Pollan sees how we’re being encouraged by food marketers to snack on individually packaged, processed foods as opposed to real, natural food. “The food manufacturers love us to snack because those are the most profitable products,” Pollan explains. “They want us to buy this up because they’ll sell more food that way.

“We’ve gotten away from the real meaning of food, and the power of food, too,” Pollan says. “It’s an enormous loss because there’s such pleasure. Food can offer so much that we’re not getting.”

One of those losses is what can be gained from cooking a meal at home and sharing it with others around you. “We’re consuming food carelessly with no sense of ceremony, no sense of community,” he says. “We’re eating alone. Twenty percent of food in America is eaten in the car. That’s not really eating. That’s mindlessly fueling yourself.”

What do our choices about food and the way we eat say about us as individuals and as a culture?

In America in the last 40 to 50 years, really post-World War II, we’ve had a large forgetting of what food really is and the fact that food is not just a thing. It’s not just some material good. It’s a set of relationships.

We look at food now and it’s sold to us as just a product, a fuel, a short-term pleasure. In fact, it implicates us in a whole web of relationships with the world.

What are some examples of these social relationships?

Cooking is very much about sharing and generosity. If you cook, you’re going to sit down and have a meal with other people—your family or your friends or your community. The meal is implied in the process, yet way too often we’re eating alone now.

I talk in my newest book, Cooked, about something called secondary eating, which is a new category measured by the Department of Agriculture. Secondary eating is eating while you’re doing other things: driving, walking down the street, watching television.

Secondary eating is now taking up more of our time than primary eating. Primary eating is a weird term, but it’s the new sociological term for meals, which only take up 67 minutes of our day. We’re moving toward eating alone. That’s a tremendous problem. The sociality of food is the most powerful thing about it.

Secondary eating a very centrifugal meal. It doesn’t pull us together—it moves us apart. That’s happening all too much in American society these days.

Cooking has the potential to give us a lot. These satisfactions and these values are available to everybody. Everyone can cook, even if you’re going to cook really simply because you don’t have a lot of time. It’s economical, too. It doesn’t take money to cook. It saves you money.

Time is the challenge. Time is really the challenge, but I’m convinced that we make time for the things we value and have decided are important. 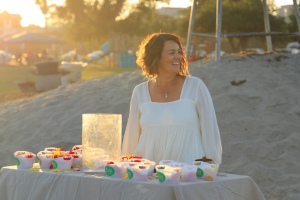 Beginning my career at midlife as a hospice Bereavement Coordinator was not a new path. It is the continuation of the hospitality I’ve practiced for nearly three decades. Sharing life around my table is valuable experience for learning how to be present with people gathered around a loved one’s bedside. This site is a place to explore how the practice of both hospitality and hospice care are teaching me how to live a meaningful life.

I’m so glad that you’re here.